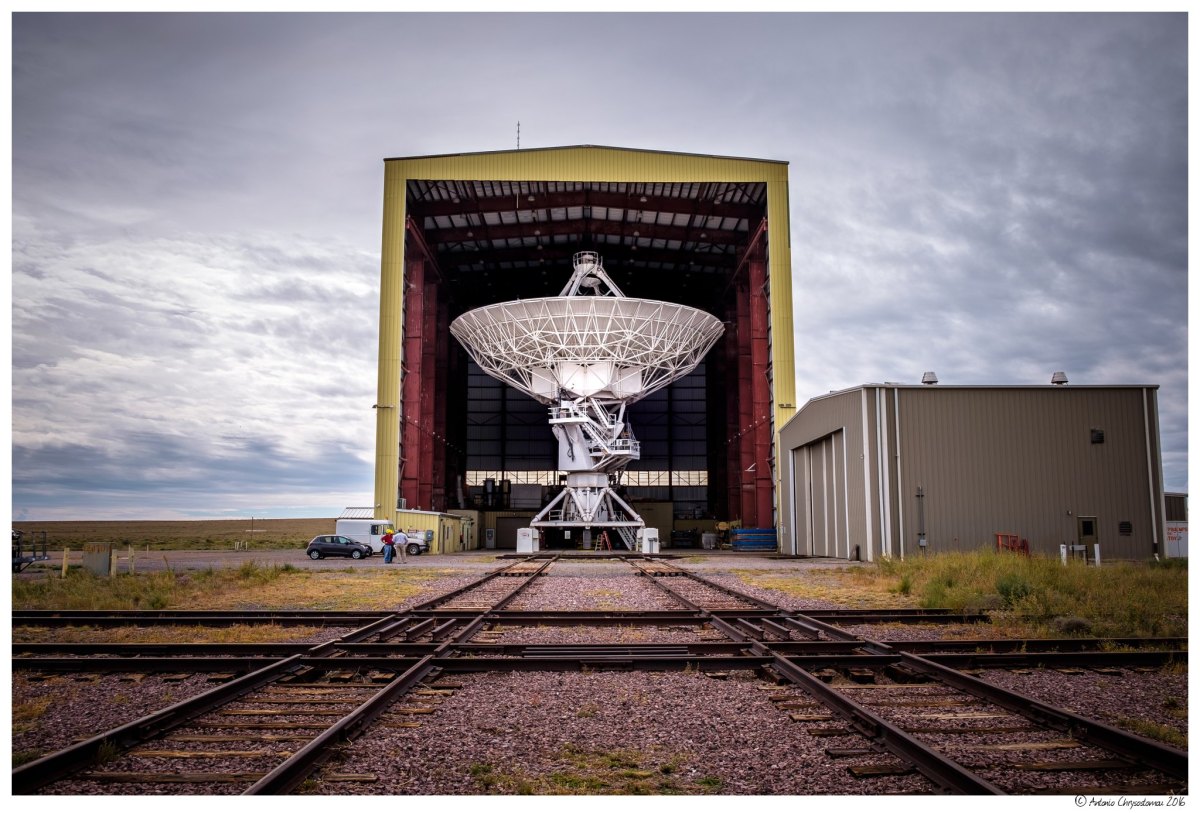 (click on images within grids for a bigger image)

When you’re building the world’s largest radio telescope, then you need to go and see how other observatories have done the same and learn what lessons you can – which are the good operational practices and what are the mistakes you should try to avoid.

Early in September, we went to visit the Karl G. Jansky Very Large Array, in New Mexico, USA. The JVLA is an iconic radio telescope with its distinctive ‘Y’ shaped configuration and featuring in various film and TV shows, most notably perhaps in the movie Contact. 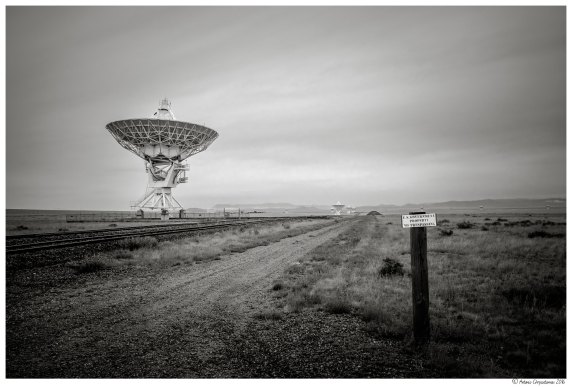 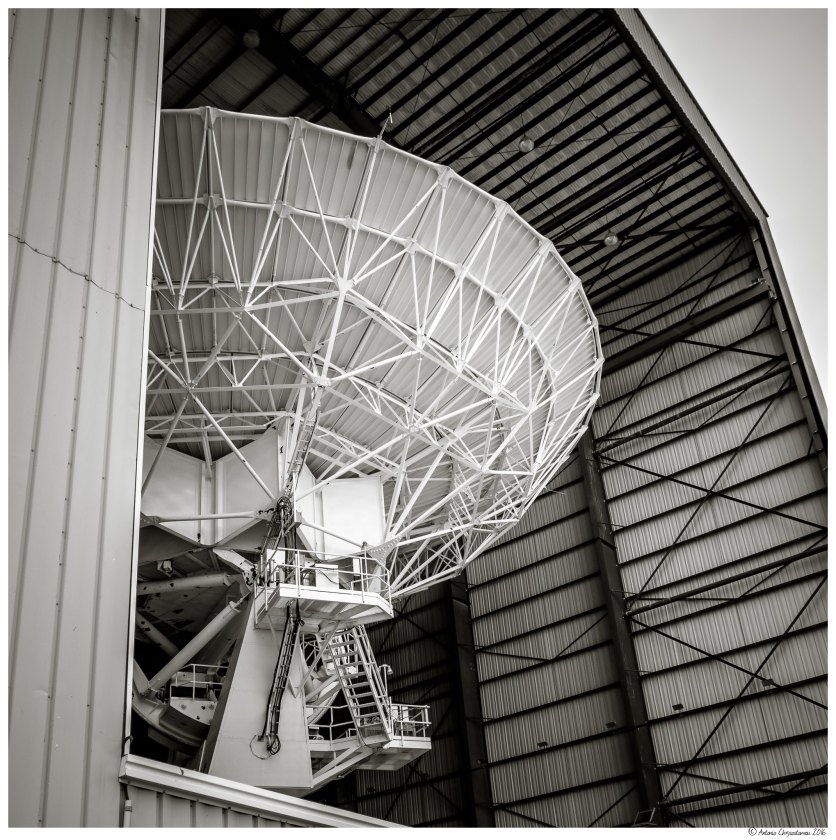 At the time of our visit, the 25-metre dishes were being moved out to their very widest configuration where the furthest distance between two individual dishes reaches over 22.6 miles. They are moved, individually, by a transporter along the train tracks you can see in many of the images here.

END_OF_DOCUMENT_TOKEN_TO_BE_REPLACED 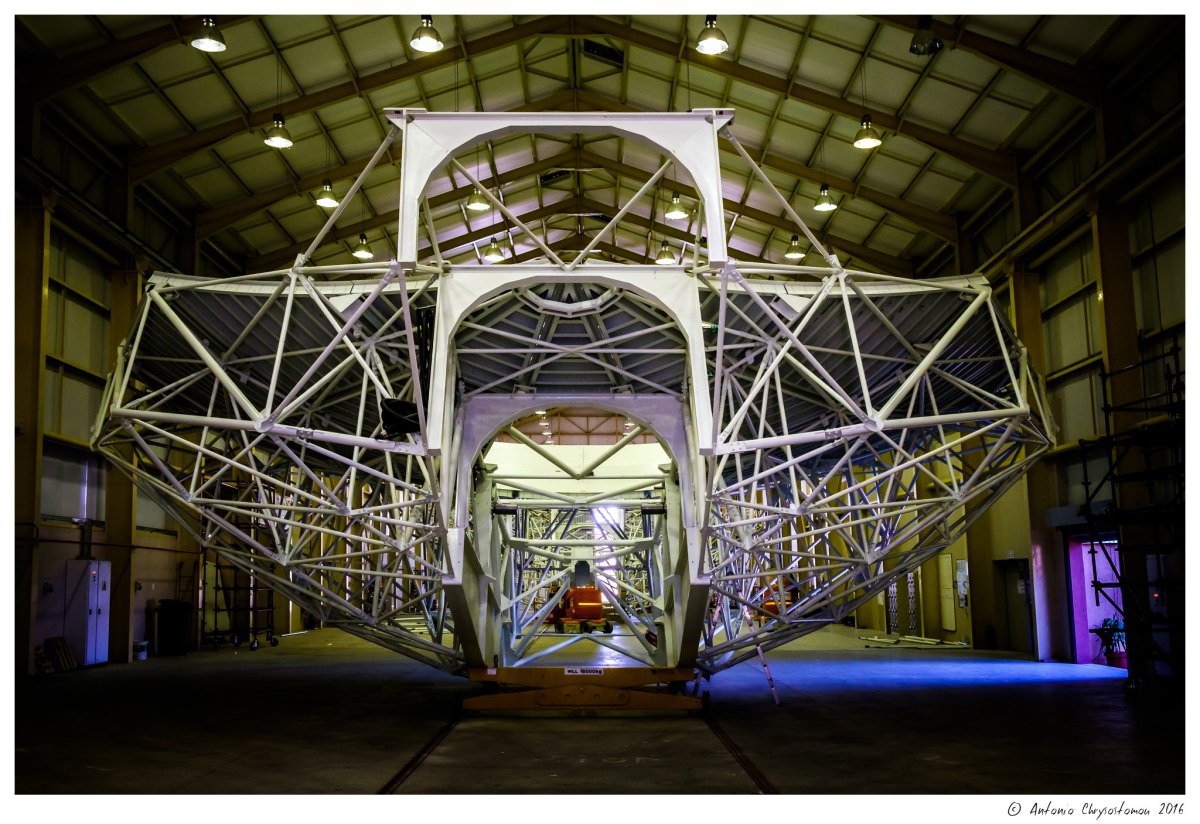 (click on images within grids for a bigger image)

We had a flying visit to the SKA offices in Cape Town, South Africa for a meeting. Despite the distance, this a necessary part of the job, especially when you’re working on a globally distributed project such as the SKA. For me, this was also my first opportunity to visit the site where the South African telescope of the SKA is to be built, out in the Karoo desert. Having seen the site in Australia recently, I was excited to see the same in South Africa.

The day starts with an early morning flight from Cape Town in an executive jet, and seeing the sunrise from the air. 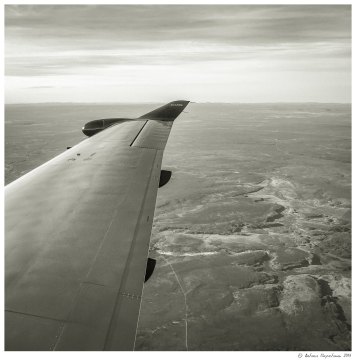 There is a direct flight to the observatory site, but we wanted to see the support facility in Klarefontaine, where the Engineering Operations Centre would be located. So this meant stopping in the small, nearby town of Carnarvon. Despite its remoteness and the dusty and makeshift runway, this part of the world is aware of the SKA and is preparing itself. 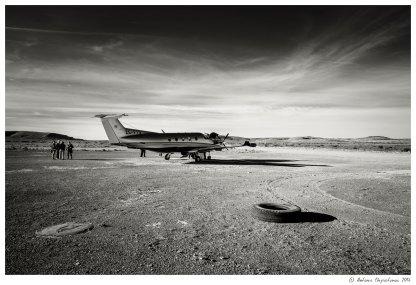 Landing in the desert in the early morning

END_OF_DOCUMENT_TOKEN_TO_BE_REPLACED

The Astronomy Picture of the Day today shows an amazing astrophotograph of the Milky Way as seen from Haleakala on Maui. You can see our Galaxy arching triumphantly over Mauna Kea.

Also, note the tremendous amount of light pollution from Kailua, and the distant glows behind MK – Waimea and Hilo?

Astronomy Picture of the Day is an excellent resource of some of the best astronomical pictures available from both professional and amateur astronomers alike. And ever so often cool things in astronomy and photography come together and appear on APOD also.

No exception is today’s offering of a solargraph taken with a pinhole camera. The pinhole camera is actually a coke can with a small hole at the end. The hole is so small that only a very small amount of light can get to the focal plane where the image is formed. Justin Quinell set up his pinhole camera on the Clifton Suspension Bridge in Bristol, UK, and kept it exposed for 6-months between Dec 17, 2007 and June 21, 2008. That is the time between the winter and summer solstice when the Sun is at its lowest and highest points in the sky, respectively (winter solstice is actually 21 Dec). This is different to, and should not be confused with, an Analemma.

What you see is the day-to-day tracks of the Sun across the sky, and how it gets higher in the sky each day. You also see the days when it was cloudy from the gaps in the sun trails. And because the exposure was so long, eventually the bridge and the river it crosses also starts to form an image. Altogether cool, I think.

I would have loved to have shown the image here, but I’m not sure that the APOD copyright allows me to. You can see more of Justin’s work here.

As I said in the last post, I’m on the mountain for the next week or so. I’m just working the last quarter of the night for the next few nights, commissioning a new instrument at the JCMT. So I made my way up to the summit leaving the Hale Pohaku Hotel & Resort for Stray Astronomers at about 1:30am. The sky was beautiful and clear – it is one of the natural wonders of the world, truly amazing and I never, ever get used to seeing the night sky from the summit. However, when I looked over at the ridge above us where the biggies are (Subaru and the two Kecks) I noticed this bright orange line shooting out of the Keck I dome into the sky. No, not James Bond, but adaptive optics with lasers.

The technology is actually quite cool. At Keck they call it LGS – laser guide stars. Of course adaptive optics with natural guide stars (NGS) has been around for a while, but it depends on the presence of stars near where you want to observe (within about 30 arcsecs or so). Despite there being “billions and billions” of stars in our Galaxy, apparently this leaves something like 99% of the sky unviewable with adaptive optics. Hence the genesis of this new technology. The laser is shot up in the direction of the astronomical object of interest where it interacts with the sodium layer high up (about 90km) in our atmosphere. The sodium atoms (which got to be there by virtue of meteor strikes, etc, by the way) are excited into emission by the laser and the telescope uses it as an artificial source to correct the aberrations that are introduced by the atmosphere.

All pretty cool and it looks cool as well. I happened to have my camera with me (!) and so went to the back of the JCMT, onto the gantry and set up a long exposure on a tripod. This is what I got:

Not that great, but cool nonetheless. If you look closely (click on the images) you’ll see double stars and two lines for the laser. That’s because the way that the JCMT telescope is built, the whole building rotates when we follow sources around the sky. So the double stars and laser tracks are because the telescope moved in the middle of my exposures. (We’re not going to stop working just because I want to take a photograph!). These were a 1.5 and 3 minute exposures, respectively.

If the lasers are out again in the next couple of nights I’ll set up the tripod outside and see if I can capture a better shot. In the meantime, here’s a really nice image from the Keck website.