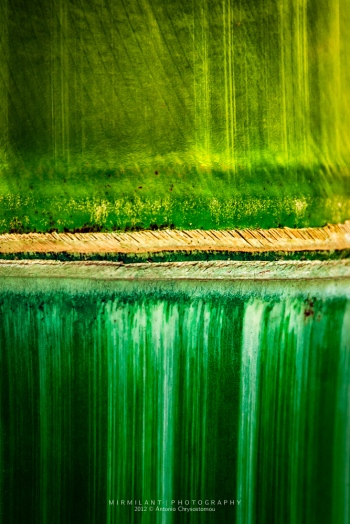 With the release of the new version of Lightroom this week, I’m sure that I was one of the many that dove straight in with the upgrade. The new pricing on the product coupled to the improved and new functionality (maps and books! – we’ve been crying out for books since version 1!!) made it a bit of a no-brainer.

That’s the problem with no-brainers – no brains are involved. After happily downloading, installing and converting my catalog to the new format, I joined one of the many who quickly realized that their ability to use 3rd party plugins had been rendered useless. No more Nik filters, no more PS Elements. On to the Nik Software update sites, update with the new LR4 versions, but still no luck. What have you done to me, Adobe! Don’t get all possessive on me now – I need to see my mistresses!

Several visits to the forums with the frenzied masses, and eventually I hear of someone who has stumbled onto a workaround until Adobe release the real software update that fixes this problem. If you don’t own Photoshop CS5, then download it and install the trial version. You don’t even have to use it, just install it. If you already own CS5, then uninstall it and reinstall it again. And there you have it – I’m back in a happy marriage again.

This month’s desktop calendar image is on time! An image that I took in the Rocky Mountain National Park this summer, manipulated somewhat in Nik Color Efex Pro 4. 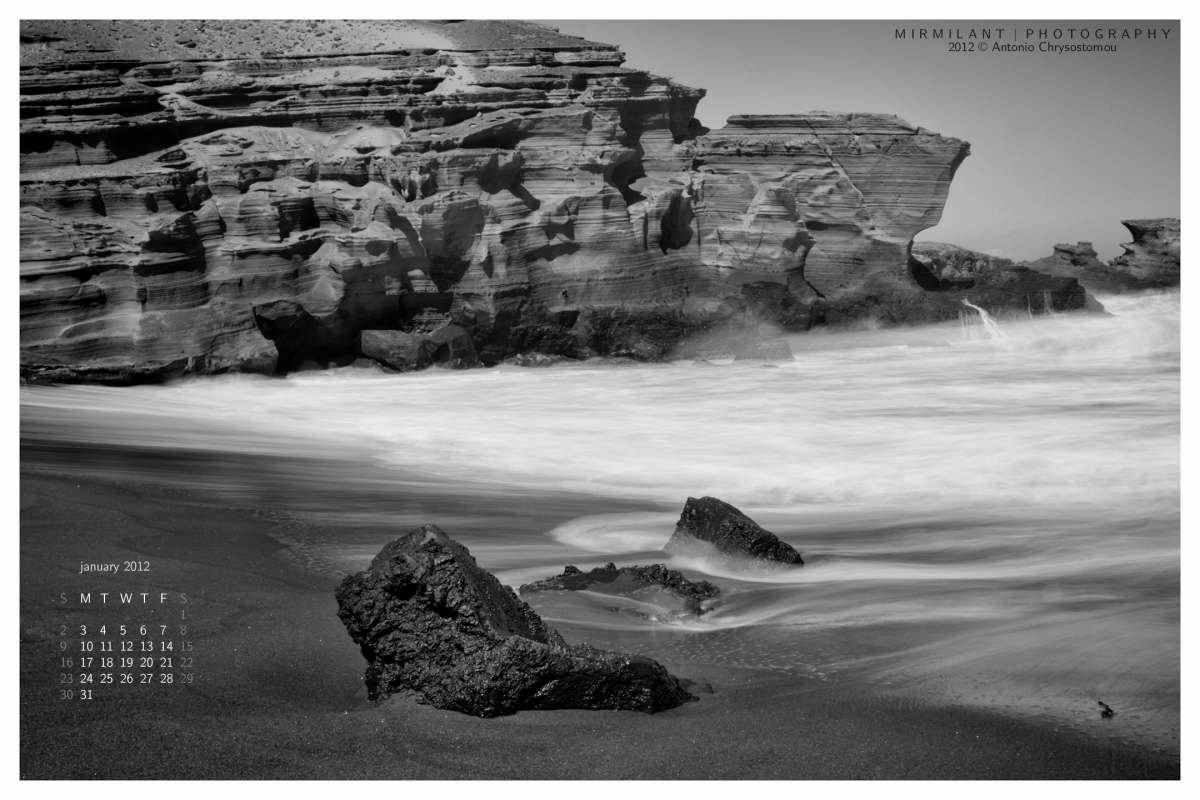 And so starts a new year. Happy New Year to you all.  Click the image to download.

Back to the big landscape for November’s desktop calendar

This month’s desktop calendar, a native of the Rocky Mountain National Park.

This is just a taster of what will turn into a new project for me. All the photography is done. I now just need to find sufficient time away from work to mold it all together into how I see the final project.
A prize to anybody who can guess where this was taken. 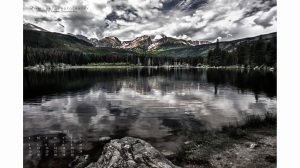 This month’s desktop calendar is an HDR rendition of Sprague Lake, in the Rocky Mountain National Park.

As it’s name suggests, this is a very peaceful place, nestled into the Trail Ridge drive of the Rocky Mountains.